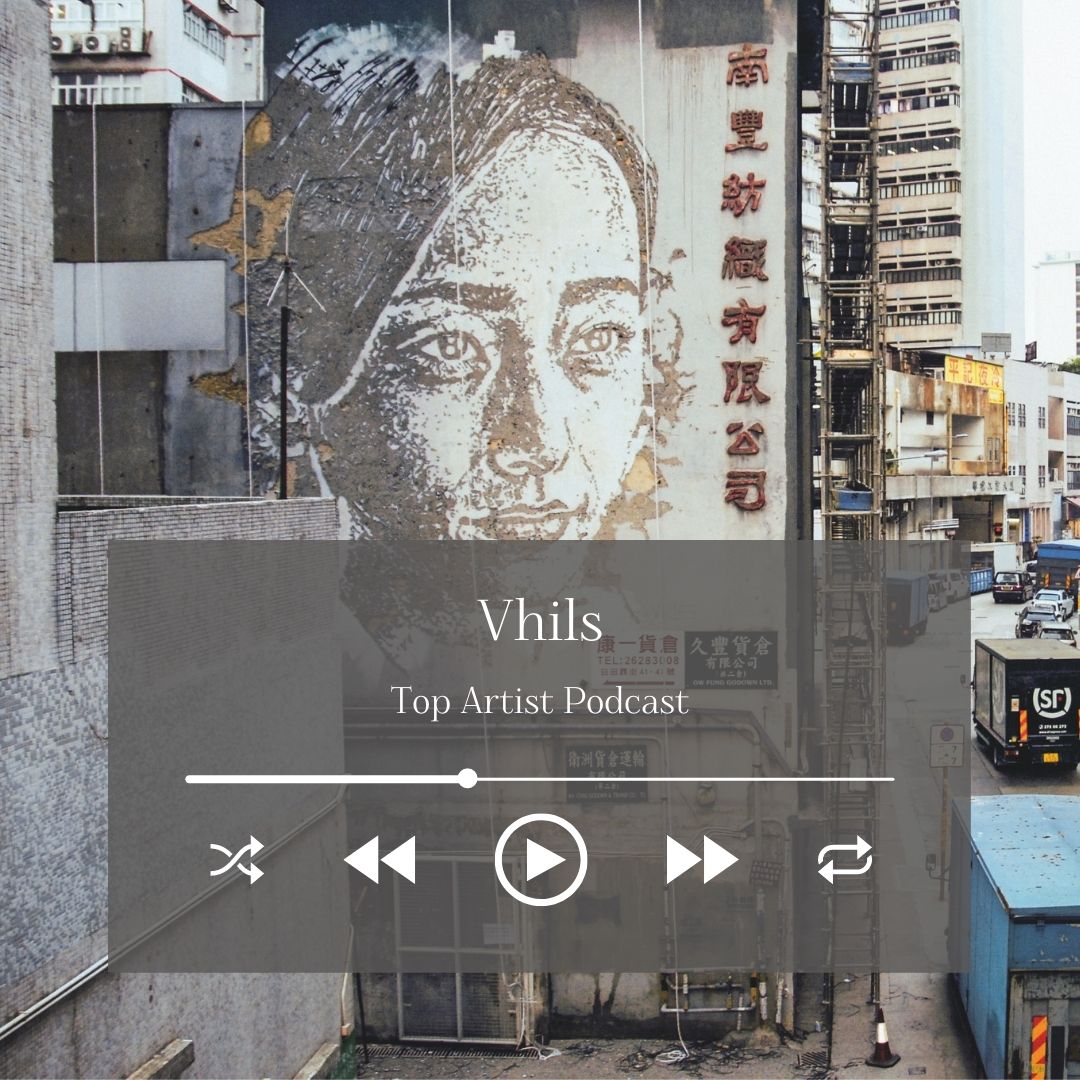 This week we talk with street artist Alexandre Farto, also known as Vhils. Known for his groundbreaking carving and explosive street art, Vhils has made a name for himself by revealing thoughtful narratives behind city life.

This week on My Modern Met's Top Artist Podcast, we talk with street artist Alexandre Farto, also known as Vhils. Known for his groundbreaking carving and explosive street art, Vhils has made a name for himself by revealing thoughtful narratives behind city life. His work reimagines the role of graffiti as a method of reckoning with our past and celebrating our shared history.

Read more about Vhils' work and the projects we discuss:

New Portraits Chiseled Out of Walls by Vhils 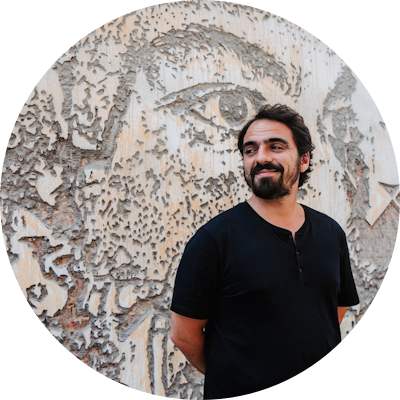 Portuguese artist Alexandre Farto aka Vhils (b. 1987) has developed a unique visual language based on the removal of the surface layers of walls and other media with non-conventional tools and techniques, establishing symbolic reflections on identity, the relationship of interdependence between people and the surrounding environment, and life in contemporary urban societies, as well as the impact of development, the passage of time, and material transformation.

Having begun to interact with the urban environment through the practice of graffiti in the early 2000s, Vhils has been hailed as one of the most innovative artists of his generation. His poignant, poetic portraits chiseled into flaking walls can be seen adorning cityscapes around the world.

Since 2005, he has presented his work in over 30 countries around the world in solo and group exhibitions, site-specific art interventions, artistic events, and projects in various contexts—from working with communities in the favelas of Rio de Janeiro, to collaborations with well-reputed artistic and museological institutions such as the Contemporary Arts Center, Cincinnati (2020); Le Centquatre-Paris, Paris (2018); CAFA Art Museum, Beijing (2017); Hong Kong Contemporary Art Foundation, Hong Kong (2016); Palais de Tokyo, Paris (2014); EDP Foundation, Lisbon (2014); and the Museum of Contemporary Art San Diego, San Diego (2010), among others. An avid experimentalist, besides his groundbreaking bas-relief carving technique – which forms the basis of the “Scratching the Surface” project—Vhils has been developing his personal aesthetics in a plurality of media: from stencil painting to metal etching, from pyrotechnic explosions and video to sculptural installations. He has also directed several music videos, short films, and two stage productions.