Sculptor Lorenzo Quinn on Sending a Positive Message With His Art 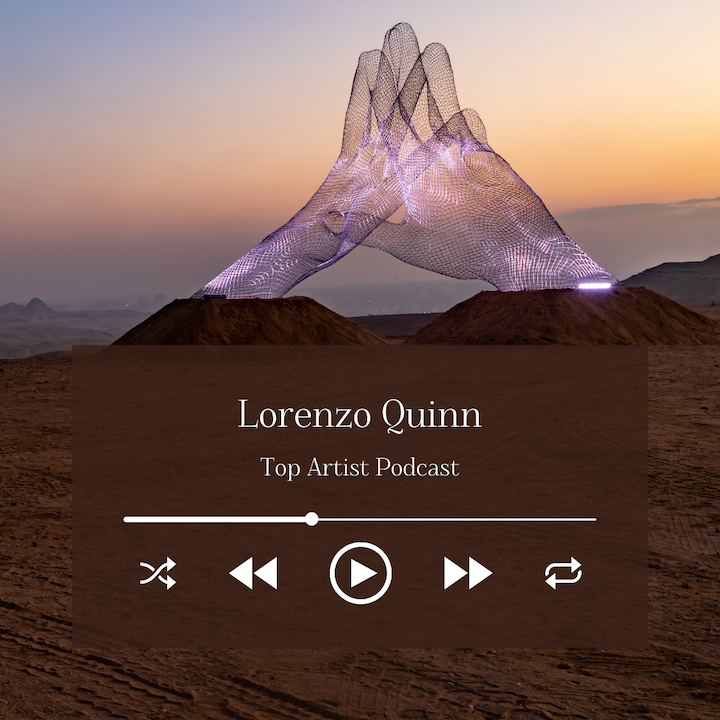 Season 2 of the My Modern Met Top Artist podcast wraps up by chatting with acclaimed sculptor Lorenzo Quinn.

Season 2 of the My Modern Met Top Artist podcast wraps up by chatting with acclaimed sculptor Lorenzo Quinn. Art historian Jessica Stewart speaks with Quinn about growing up with a famous father, how he gets inspiration for his monumental sculptures,  and why he began sculpting hands. It's a conversation you won't want to miss.

We'd love to learn more about you so that we can make the show better! Please take a minute to fill out our Season 2 Survey.

Did you know that we're on YouTube? Watch your favorite episode now!

Check out these related articles:

Monumental Hands Reach Across Venice Canal as a Symbol of Unity 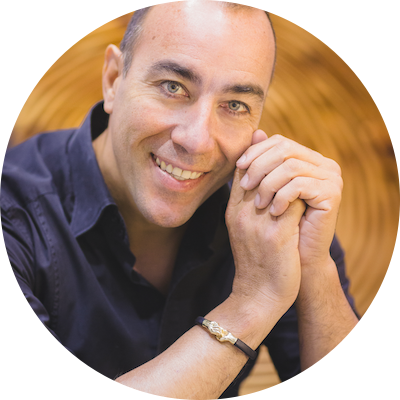 Contemporary Italian artist Lorenzo Quinn is a leading figurative sculptor whose work is inspired by such masters as Michelangelo, Bernini and Rodin. Exhibited internationally, his monumental public art and smaller, more intimate pieces transmit his passion for eternal values and authentic emotions. He is best known for expressive recreations of human hands. He asserts. ‘The hand has been the basis for humanity’s evolution and holds the power to communicate, to give, to receive, to love, to hate, to create and to destroy.’

Born on 7 May 1966 in Rome to the Mexican American actor Anthony Quinn and Jolanda Addolori, Quinn’s childhood was split between Italy and the United States of America. His father had a profound influence on him, both in terms of living in the limelight of the film world and with respect to Anthony’s early work in painting and architecture.

Quinn studied at the American Academy of Fine Arts in New York, planning to be a Surrealist painter. However, aged 21 he decided that his future lay in sculpture, which could better accommodate his energy and originality. Quinn’s work appears in many private collections throughout the world and has been exhibited internationally throughout the past two decades. 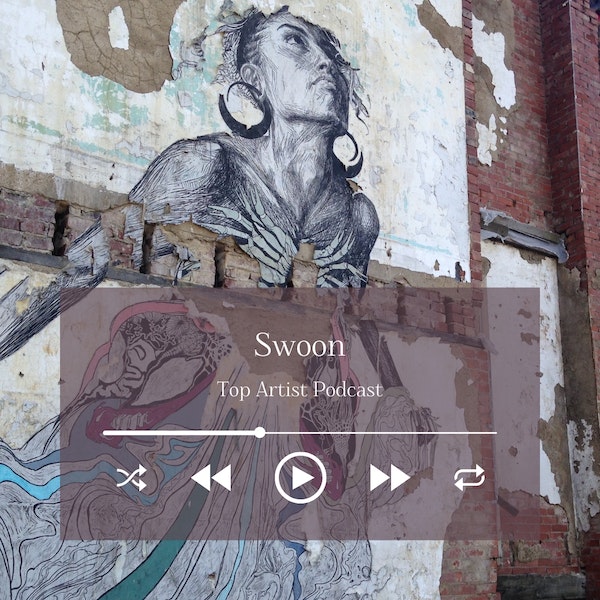 Artist Caledonia Curry, aka Swoon, is best known for her signature wheatpaste and cut-paper installations. This week on the , we … 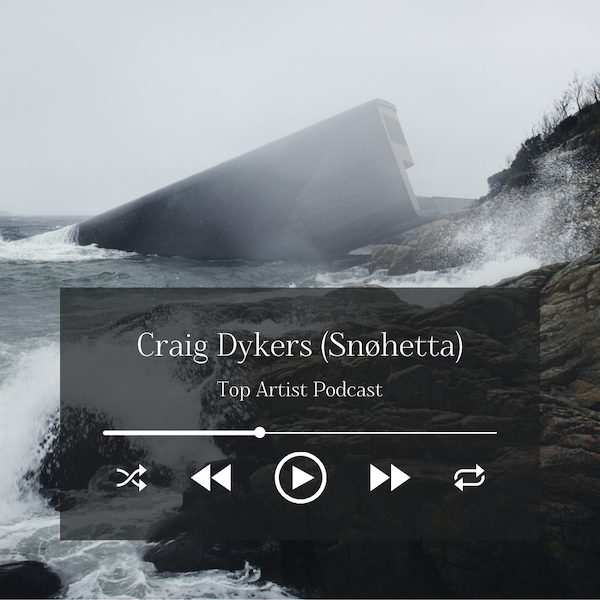 Architect Craig Dykers is the co-founder of Snøhetta, an international design collective whose transdisciplinary approach and emp… 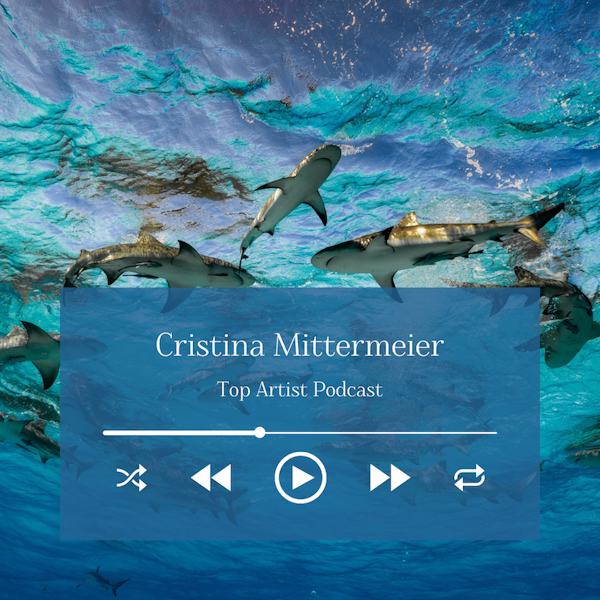 Conservation photographer Cristina Mittermeier has dedicated her career to capturing the incredible life in our ocean. In additio…