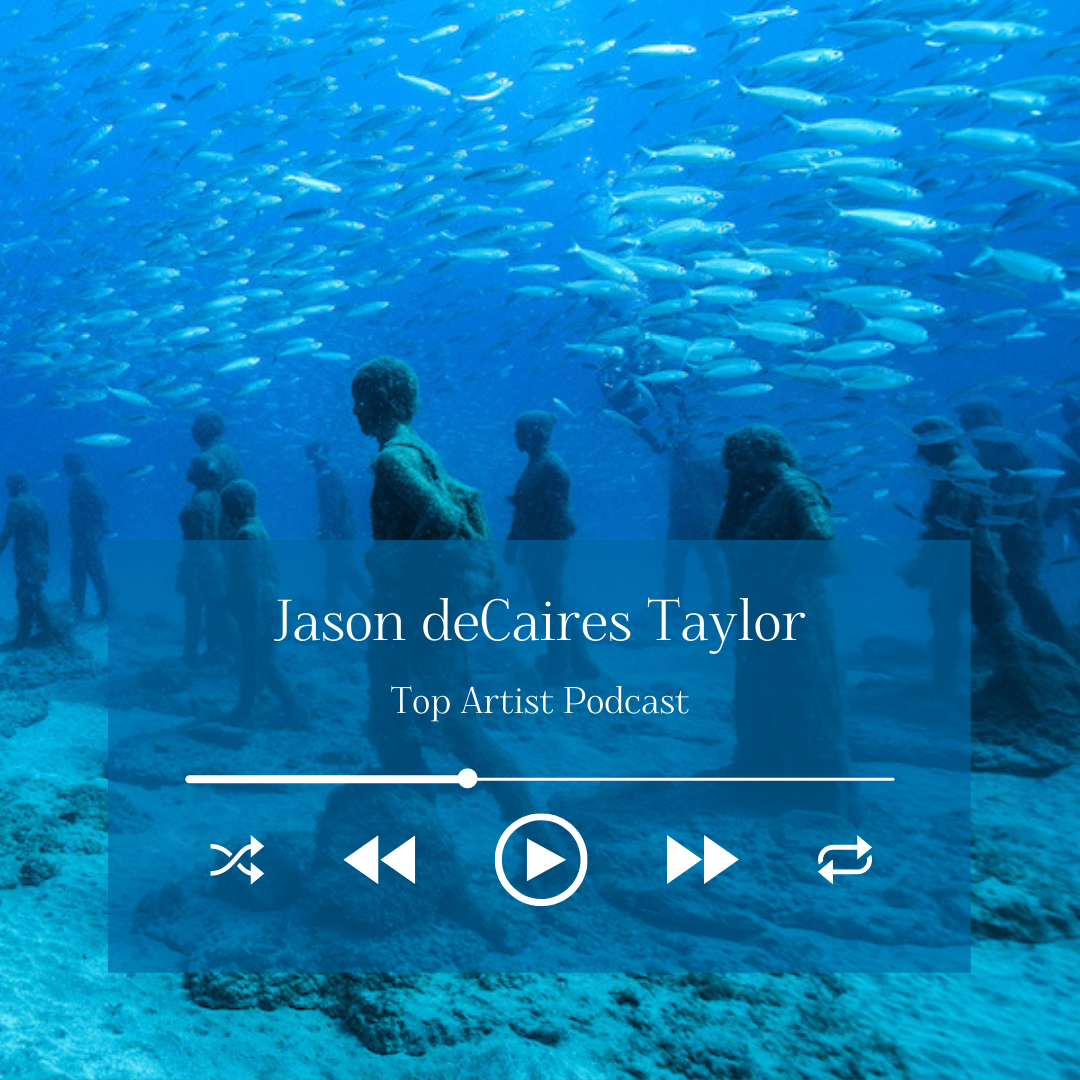 This week we talk with sculptor Jason deCaires Taylor his incredible work and the impact his pieces have on their local environment.

This week on the Top Artist Podcast, we talk with sculptor Jason deCaires Taylor about his incredible work and the impact his pieces have on their local environment. Trained at the London Institute of Art, deCaires Taylor uses his sculptures to rebuilt natural habitats and mitigate damage caused by tourism to at-risk underwater areas. His large body of work spans from additions to the Great Barrier Reef to entire underwater museums carefully considered to benefit the local ecology. 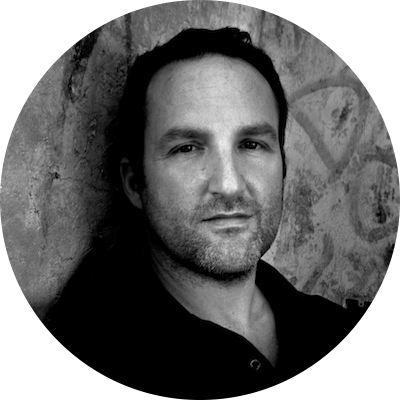 Jason deCaires Taylor is a sculptor, environmentalist, and professional underwater photographer. Taylor graduated from the London Institute of Arts in 1998 with a BA Honours in Sculpture. Taylor became the first of a new generation of artists to shift the concepts of the Land art movement into the realm of the marine environment.

His permanent site-specific sculptural works are predominately exhibited underwater in submerged and tidal marine environments, exploring modern themes of conservation and environmental activism. Over the past 15 years, Taylor has been one of the first to consider the underwater realm as a public art space and is best known for his numerous large-scale underwater “Museums” and “Sculpture Parks”. Taylor gained international notoriety in 2006 with the creation of the world’s first underwater sculpture park, situated off the west coast of Grenada in the West Indies. Moilinere Bay Underwater Sculpture Park is now listed as one of the Top 25 Wonders of the World by National Geographic. The park was instrumental in the government declaring the site a National Marine Protected Area. Taylor has gone on produce 1,000+ public terrestrial and underwater sculptures worldwide, which are visited by thousands of visitors each week.

The works are constructed using pH neutral, environmentally sensitive materials to instigate natural growth and the subsequent changes intended to explore the aesthetics of decay, rebirth and metamorphosis. Taylor’s pioneering public art projects are not only examples of successful marine conservation, but works of art that seek to encourage environmental awareness, instigate social change and lead us to appreciate the breathtaking natural beauty of the underwater world.

He has received numerous sculpture and photography awards, is a member of The Royal Society of Sculptors, an Ocean Ambassador to DAN (Divers Alert Network), an Ocean Exemplar of The World Ocean Observatory and a featured TED speaker. In 2014 Taylor was awarded The Global Thinker by Foreign Policy, described as the Jacque Cousteau of the Art world.