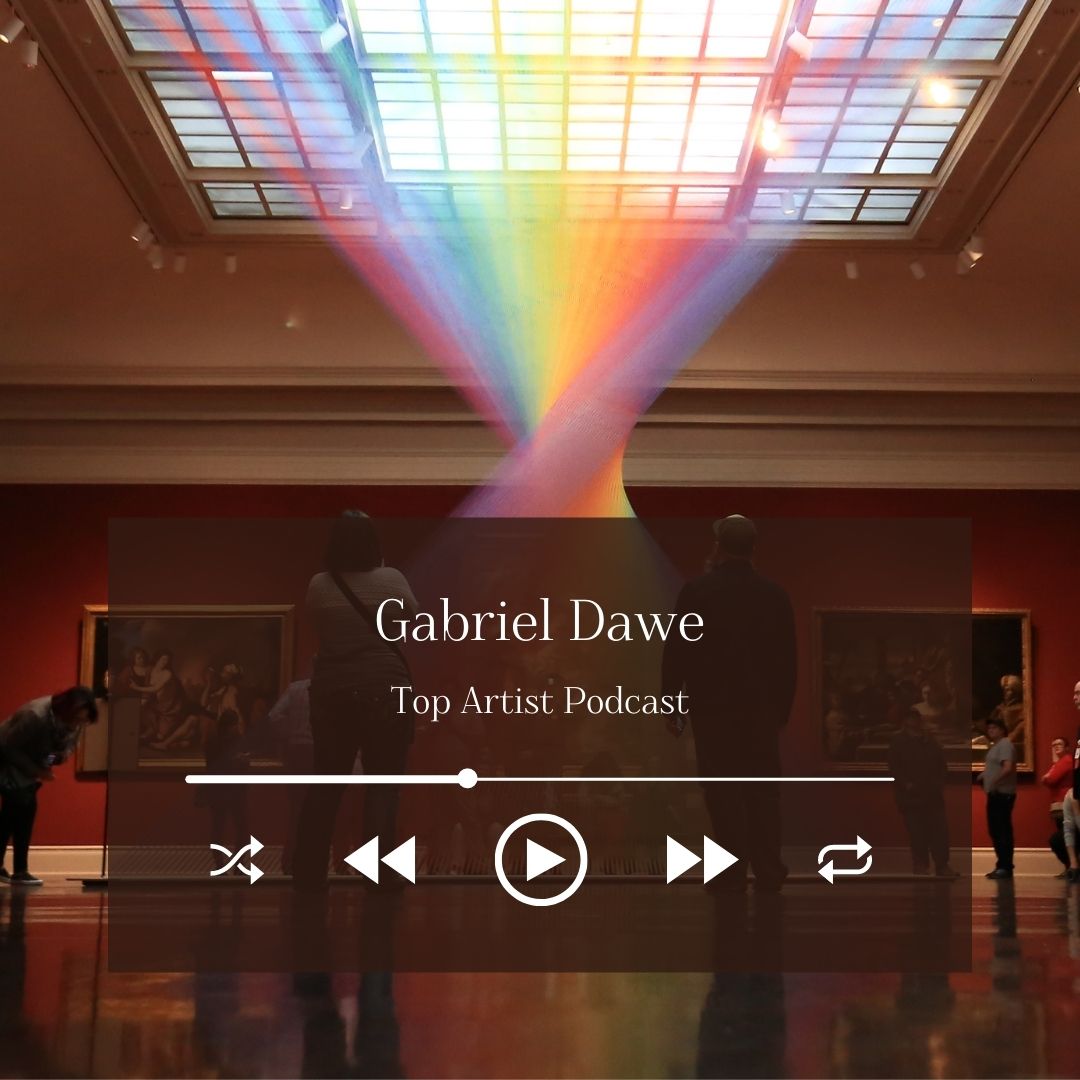 Artist Gabriel Dawe creates wondrous work using thread. This week, we interview Gabriel about his installation art, from its conceptual development to the logistical obstacles.

Artist Gabriel Dawe creates wondrous work using thread. His incredible site-specific Plexus installations—some in art galleries and others in places like airports—feature a rainbow array of thread spanning architectural elements. This week on the My Modern Met Top Artist Podcast we interview Gabriel about his installation art, from its conceptual development to the logistical obstacles. We'll also delve into the personal side of making art and Gabriel's personal quest for self-improvement. For anyone who finds themself struggling to find their voice, Gabriel's story demonstrates that while he doesn’t have it all figured out (who does?), he has thoughtfully approached his work in a way that is authentic and continually inspires him—and by extension, others.

My Modern Met Store is offering a special discount for Top Artist listeners. Get a 10% discount on our entire curated selection of creative products when you enter the code TOPARTIST10 at checkout.

Read more about Gabriel's work and the projects we discuss:

8 Contemporary Artists Taking String Art to the Next Level 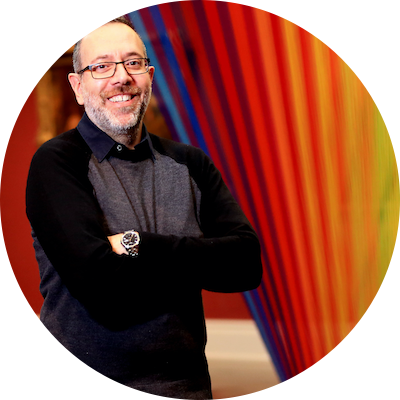 Originally from Mexico City, Gabriel Dawe creates site-specific installations that explore the connection between fashion and architecture, and how they relate to the human need for shelter in all its shapes and forms.

His work is centered on the exploration of textiles, aiming to examine the complicated construction of gender and identity in his native Mexico and attempting to subvert the notions of masculinity and machismo prevalent in the present day.

His work has been exhibited in the US, Canada, Belgium, and the UK. After living in Montreal, Canada for 7 years, he moved to Dallas, Texas, where he obtained his MFA at the University of Texas at Dallas. For the final two years of his degree, he was an artist in residence at CentralTrak, the Artist in Residency program at UTD. His work has been featured in numerous publications around the world, including Sculpture magazine, the cover of the 12th edition of Art Fundamentals published by McGraw-Hill, and in author Tristan Manco’s book Raw + Material = Art .