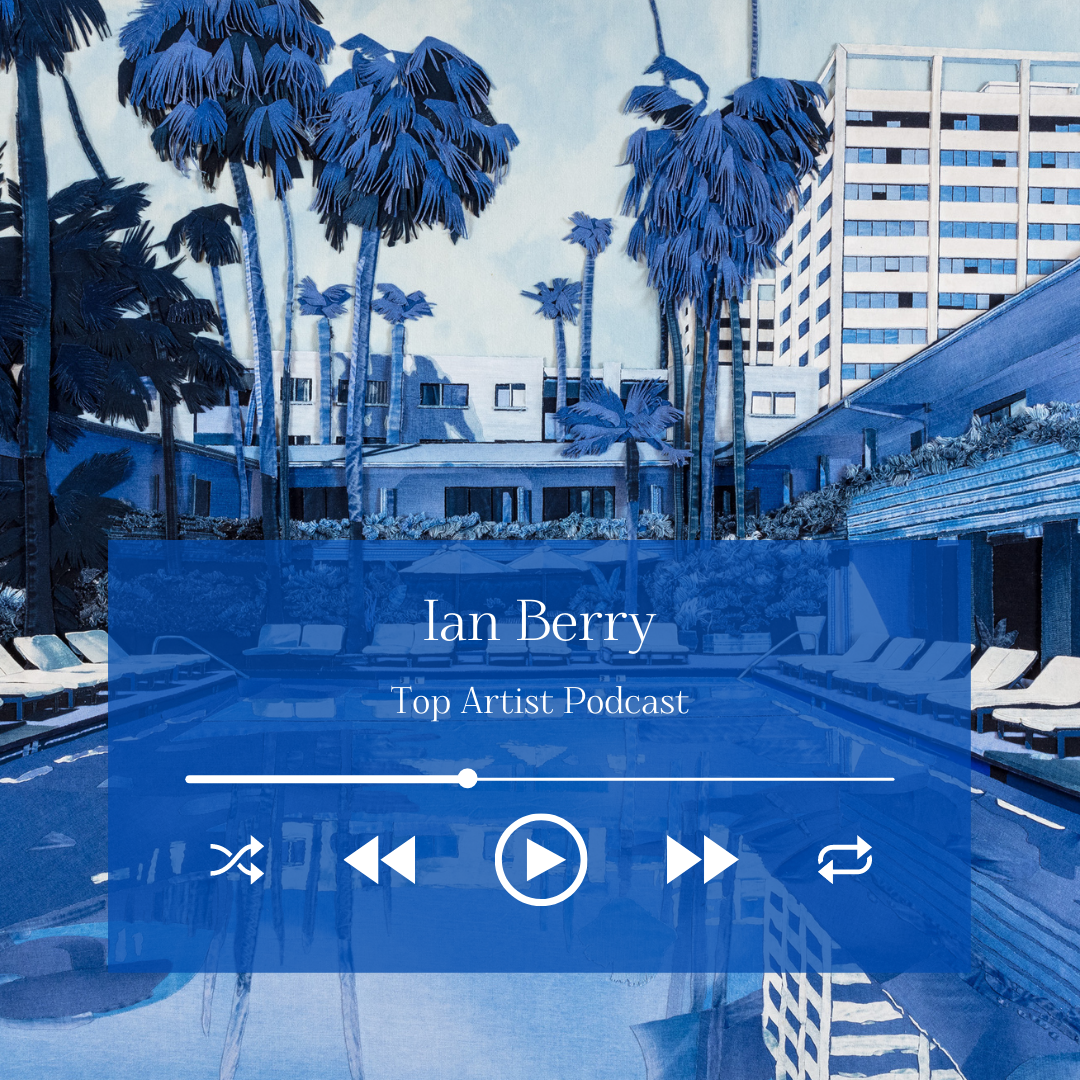 This week we talk with artist Ian Berry about his creative process and the way he uses denim to create spectacularly detailed installations and works of art.

This week on the Top Artist Podcast, we talk with artist Ian Berry about his creative process and the way he uses denim to create spectacularly detailed installations and works of art. After working in advertising while perfecting his craft on the side, Berry decided to take a leap of faith and become a full-time artist. Since then, he has been fascinating the world with blue-toned scenes that celebrate the range of colors and textures found in jeans. Berry tells us that to him, this style is about portraying contemporary life out of a very urban fabric that may be the “material of our time.”

Artist Recreates His Lockdown Living Room Completely Out of Denim

Artist Creates “Secret Garden” with the Last Denim Made in USA 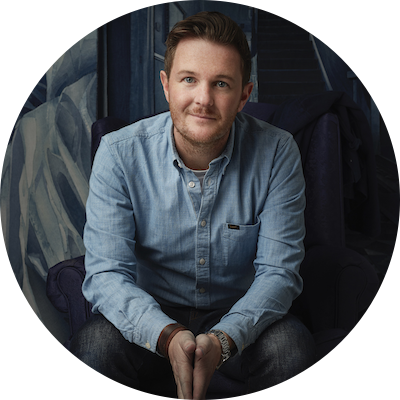 At first glance, many believe that Ian Berry’s works are blue-toned photographs or indigo-colored oil paintings. This is not only when viewed online or in print, when much of the depth and detail is lost, but even up close. Even at touching distance, many viewers don’t realize that they are looking at many layers, and shades, of denim jeans.

His work has been seen in many countries, giving a chance for people to see the work in person. With a number of sell-out solo shows, he has also shown across Europe and the States. It has been written about in major media in all corners of the globe.

His well-known shows have included 'Behind Closed Doors' and 'My Beautiful Launderette' 2016 and Hotel California in 2019. In San Francisco, he has unveiled a permanent installation at the New San Fran Flower Mart.