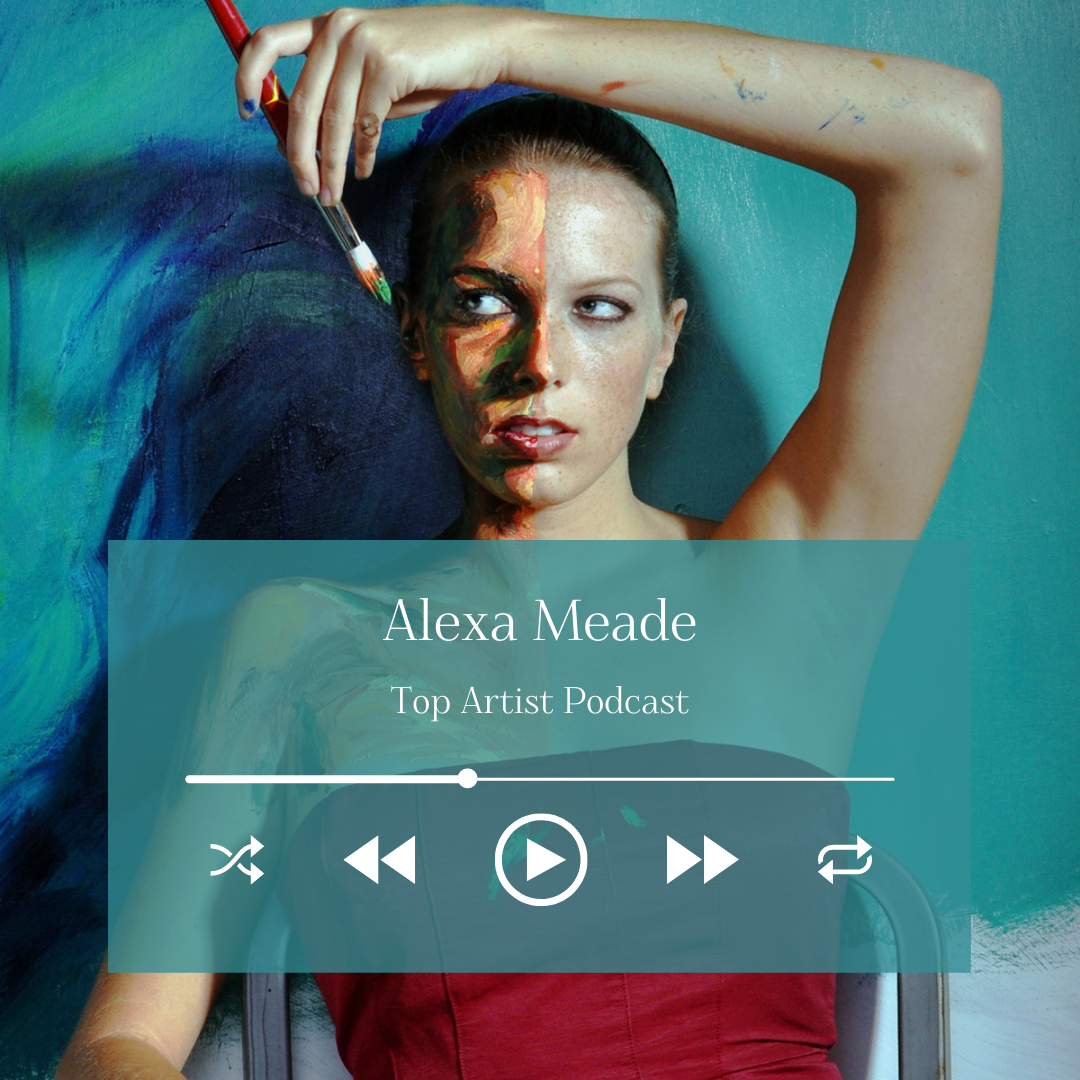 This we talk with artist Alexa Meade. Alexa is known for her innovative technique of painting on the human body and 3D spaces to create an illusion that they are 2D pieces of art.

This week on My Modern Met's Top Artist Podcast, we talk with artist Alexa Meade. Alexa is known for her innovative technique of painting on the human body and 3D spaces to create an illusion that they are 2D pieces of art. We'll explore how Alexa moved from a career in politics to starting a successful art career and creating a team to help execute her vision. We'll also look behind the scenes at some of her most popular projects and discuss her venture into the world of NFT art.

Read more about Alexa's work and the projects we discuss:

Alexa Meade Transforms a Room Into a Two-Dimensional Painting

Interview: Alexa Meade Reveals Behind the Scenes of Painting Ariana Grande for Her Music Video 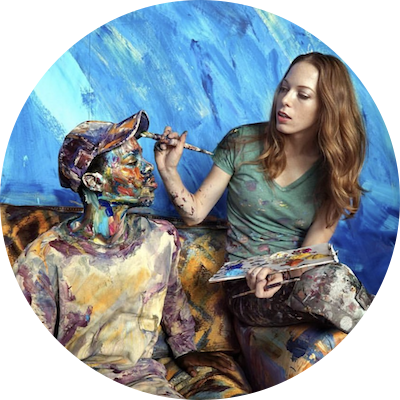 Alexa Meade is celebrated for developing a style of painting on the human body and three-dimensional spaces, creating the illusion that our reality is a two-dimensional work of art.

Her groundbreaking work has been exhibited around the world at the Grand Palais in Paris, the United Nations in New York, the Smithsonian National Portrait Gallery in Washington, DC and Shibuya Crossing in Tokyo. Her solo show on Rodeo Drive in Beverly Hills was attended by forty-thousand people. She has created large scale interactive installations at Coachella, Cannes Lions, and Art Basel. Alexa has been commissioned by BMW, Sony, Adidas, and the San Francisco Symphony Orchestra. She painted pop star Ariana Grande for her iconic “God is a Woman” music video, which has over 250 million views.

Alexa has lectured at TED, Apple, Stanford, and Princeton and accepted an invitation to the White House under President Obama. She has been honored with the "Disruptive Innovation Award" by the Tribeca Film Festival and has been Artist-in-Residence at both Google and the Perimeter Institute for Theoretical Physics. InStyle has named Alexa among their "Badass Women."