Photographer Richard Silver on His Architectural Photography and Vertical Churches 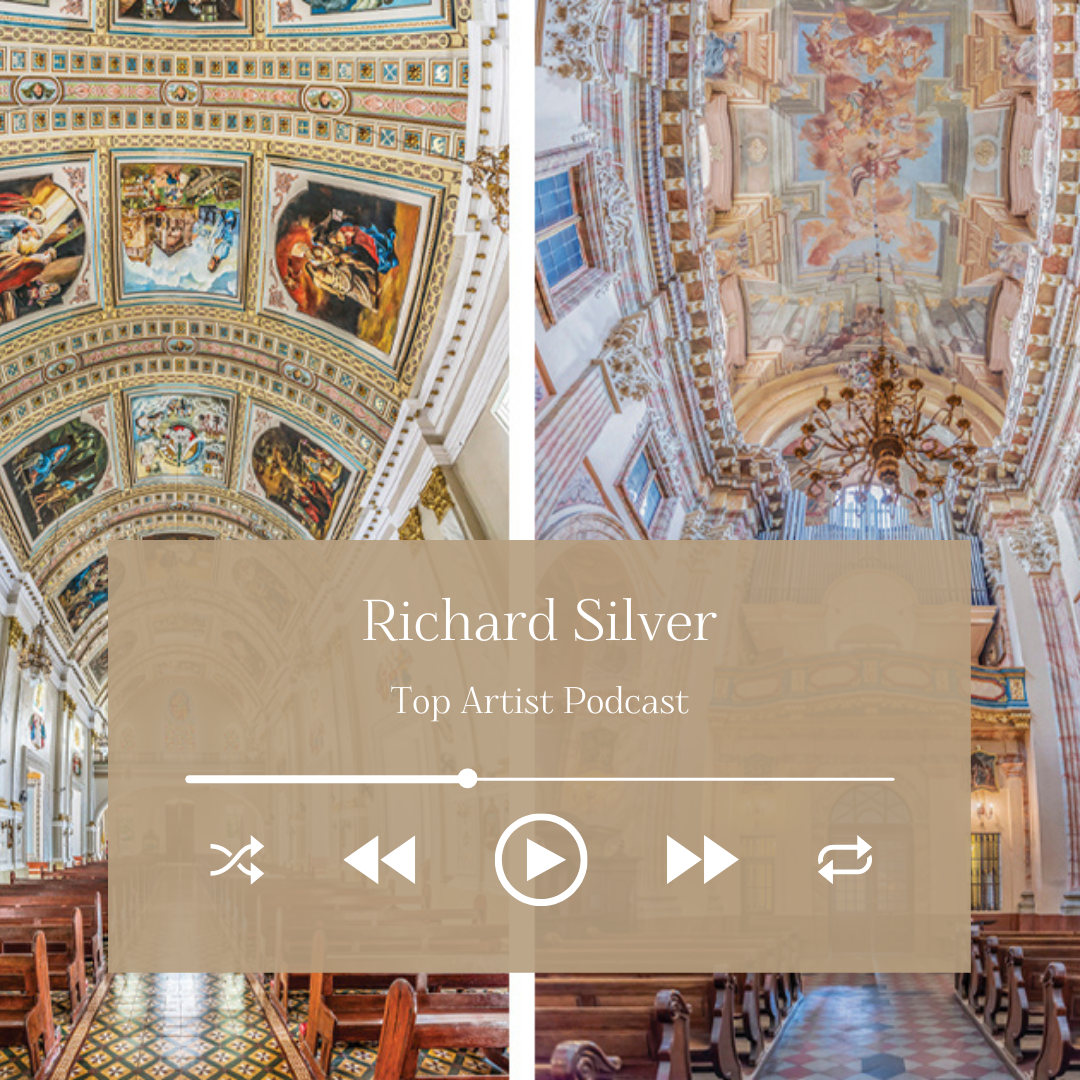 Photographer Richard Silver has a talent for capturing space in unique and unexpected ways. This week, we talk about the techniques featured in his work, his upcoming Vertical Churches book, and much more.

Photographer Richard Silver has a talent for capturing space in unique and unexpected ways. This week on My Modern Met’s Top Artist Podcast, we talk about the techniques featured in his work, his upcoming Vertical Churches book, and much more. Silver has built up an impressive portfolio across the almost 100 countries and over 350 cities he has visited. In each new place, he documents iconic landmarks, incredible modern architecture, and beautiful vernacular designs. His photography also allows us to explore even the most famous or familiar places from a completely new perspective.

Interview: Accomplished Photographer Captures Life While Living in a Different City Each Month 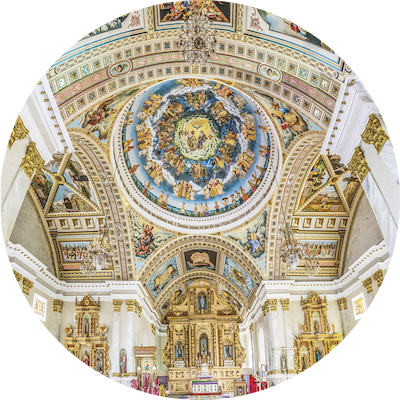 Richard Silver is New York born and bred but to him, home is where his camera is, in between trips, you might find him relaxing in Florida. Richard has visited 94 countries and more than 350 cities in his life.

Richard’s love for travel has afforded him many opportunities to shoot different cities and cultures. He loves iconic architecture, whether it’s ancient or modern, and is always focused on documenting beautiful structures in each new city he visits. Richard loves using techniques such as Tilt Shift, Vertical Churches and Time Slice to present our everyday world in an altered visual context.

His work has been exhibited in museums and galleries around the world, including the The Skyscraper Museum in NY, Museum fur Gestaltung in Zurich, featured photographer in the 2019 PhEST Photo Festival in Italy, LaGrange Art Museum, Krause Gallery in New York. Magazines include National Geographic Traveler, the cover of United Airlines “Hemispheres”, KLM, TimeOut NY, Cartier and Lonely Planet.