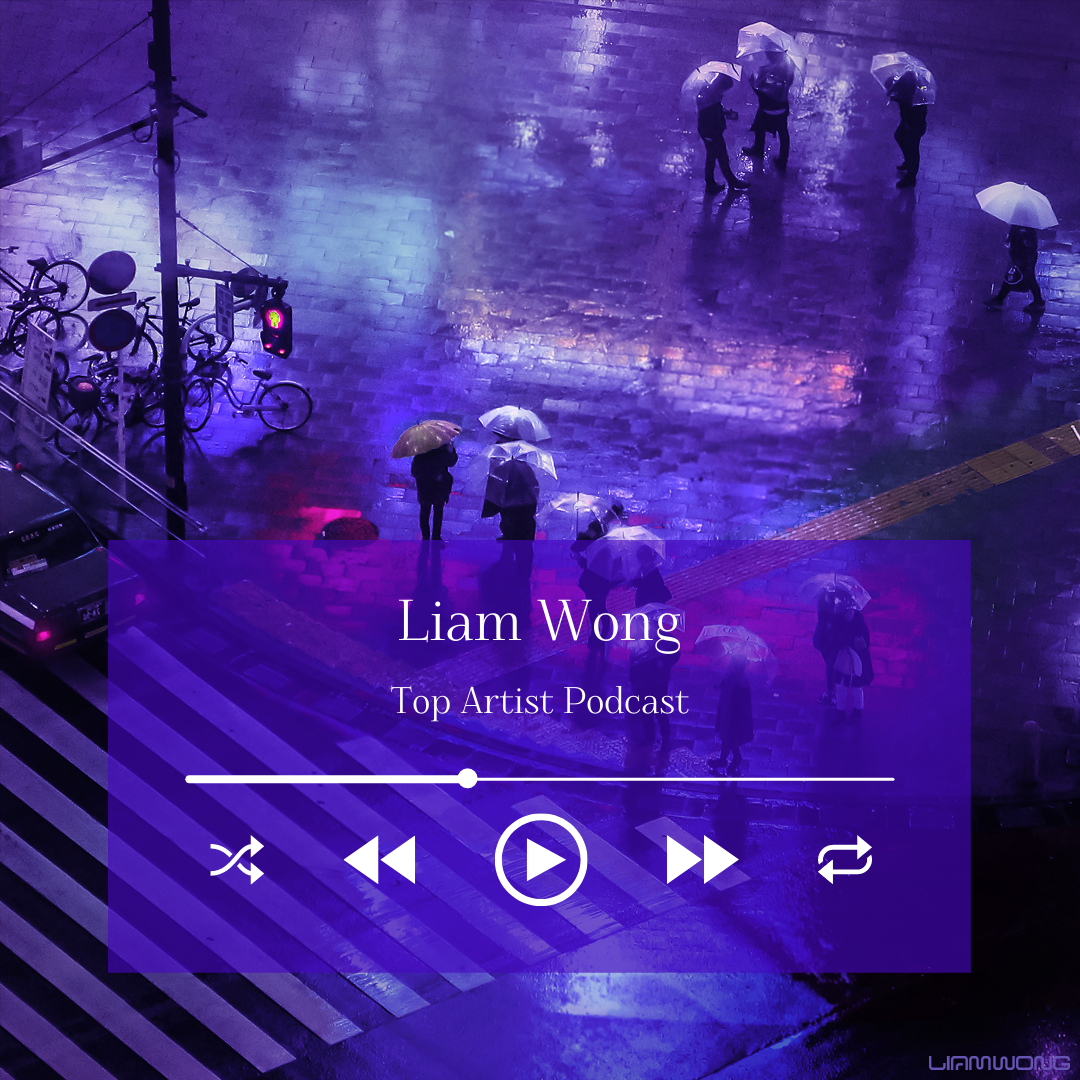 This week on the Top Artist Podcast, we talk to photographer and game designer Liam Wong about his cinematic photography.

This week on the Top Artist Podcast, we talk to photographer and game designer Liam Wong about his cinematic photography.  He tells us about the effect video games and film had on him as an artist. These artistic influences helped him develop the sharp eye for composition that allows him to capture such dramatic shots of lively urban streets, often in Tokyo, Japan. 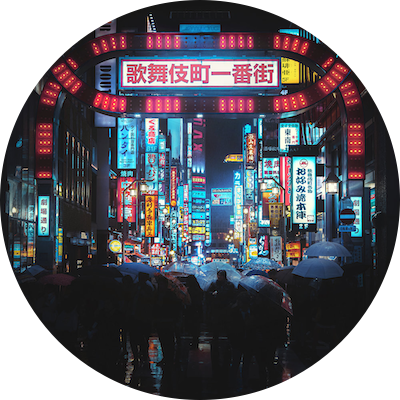 Born and raised in Scotland - within two years of graduating, Wong moved to Canada - becoming the youngest director at Ubisoft, the video game company behind Far Cry and Assassin’s Creed. In parallel with his blossoming career in video games, Wong was teaching himself photography.

In December 2015 he purchased his first DSLR (a Canon 5D III) and his debut photo series: 'Tokyo Nights (TO:KY:OO)’ - capturing the beauty of night through moments after midnight - inspired by sci-fi, neon-noir, cyberpunk and Japanese animation - gained over a million views worldwide, accumulating a following online and kickstarting his journey into photography. Wong has since collaborated with many high profile companies, artists, musicians, and directors. His work has been recognized by media outlets such as BBC, Forbes, Business Insider, Saatchi, and Adobe. Full press list available here. In 2019 ‘TO:KY:OO’ became the largest crowdfunded book in the UK. It is available for purchase at: TO:KY:OO. Includes words by game creator Hideo Kojima and visual futurist Syd Mead.

Wong is now freelance and working on unannounced projects across film, video games and photography.