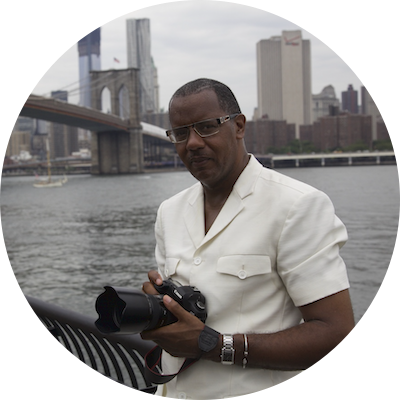 Jamel Shabazz is known for his photographs of New York during the 1980s. He has authored 10 monographs. His photographs have been exhibited worldwide and his work is housed within the permanent collections of The Whitney Museum, The Studio Museum in Harlem, The Bronx Museum, and the Smithsonian’s National Museum of African American History & Culture. Over the years, Shabazz has taught young students at the Studio Museum in Harlem’s “Expanding the Walls” project, and The Schomburg Center for Research in Black Culture “Teen Curators” program. Jamel is the 2018 recipient of the Gordon Parks award for documentary photography, and a member of the photo collective Kamoinge. 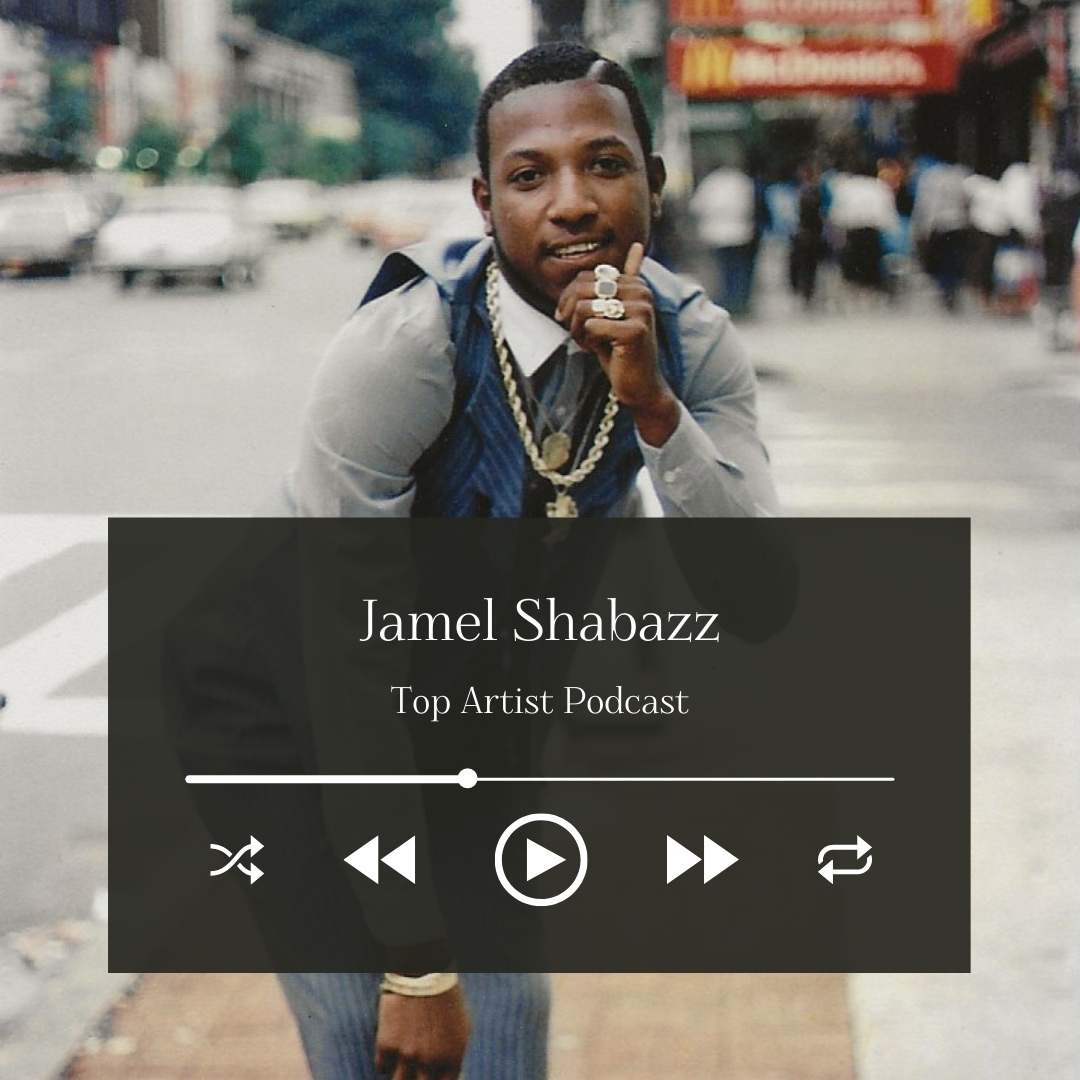 For decades, photographer Jamel Shabazz has been using his photography to make an impact on his community. This week on Top Artis…