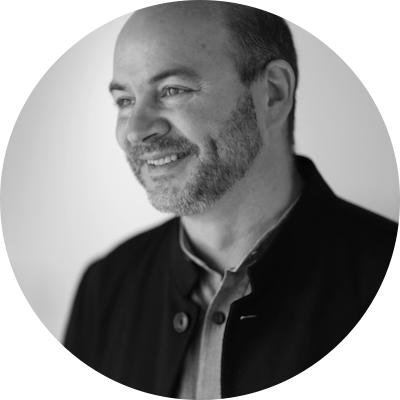 Craig Dykers founded Snøhetta, an integrated architecture, landscape architecture and design company in 1989. The studio focuses on well-being, biodiversity, sustainability, and empowering the communities where they work. Dykers has led many prominent projects including the Alexandria Library in Egypt, the Oslo Opera in Norway, the National September 11 Memorial Museum and the redesign of Times Square in New York City. Recent projects underway include the El Paso Children’s Museum, Theodore Roosevelt Presidential Library, and the Ford Motor Company Research Campus, among many other projects nationally and internationally. The studio has received numerous recognitions, including the Cooper Hewitt’s 2020 National Design Award for Architecture, the Aga Kahn Award for Architecture, and the Mies van der Rohe Award. The practice has been recognized among the top ten most innovative companies in the world by the Wall Street Journal and Fast Company magazine. Throughout this, there remains a deep seated interest in building an intimate relationship with people and places as a source for inspiration.