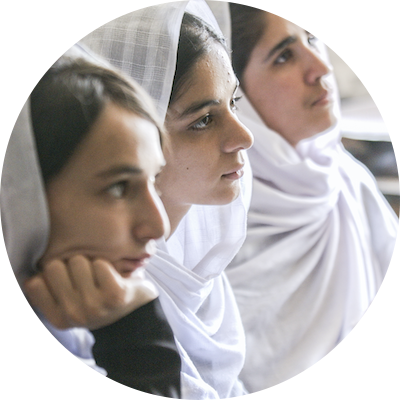 Nikon Ambassador and National Geographic magazine photographer Ami Vitale has lived in mud huts and war zones, contracted malaria, and donned a panda suit—all in keeping with her philosophy of “living the story.” She has traveled to more than 100 countries, bearing witness not only to violence and conflict, but also to surreal beauty and to the enduring power of the human spirit. Recently, she has turned her lens to compelling wildlife stories, such as returning critically endangered, captive-born species like the giant pandas back to the wild, and attempts to save the last living northern white rhinos from extinction.

Vitale’s work is exhibited worldwide in museums, galleries, and private collections. She has garnered prestigious awards including multiple prizes from World Press Photo, the International Photographer of the Year prize, and the Daniel Pearl Award for Outstanding Reporting. She has also been named Magazine Photographer of the Year by the National Press Photographer&#39;s Association. She is a founding member of Ripple Effect Images, a collective of scientists, writers, photographers and filmmakers who document challenges facing women and girls in developing countries and donate that media to the organizations to assist in fundraising. She is chair of the Photographers Advisory Board for National Geographic magazine photographers and also a member of the Executive Advisory Committee of the Alexia Foundation&#39;s Photojournalism Advisory Board. Based in Montana, Vitale is a contract photographer with National Geographic magazine and frequently gives inspiring talks and workshops throughout the world. 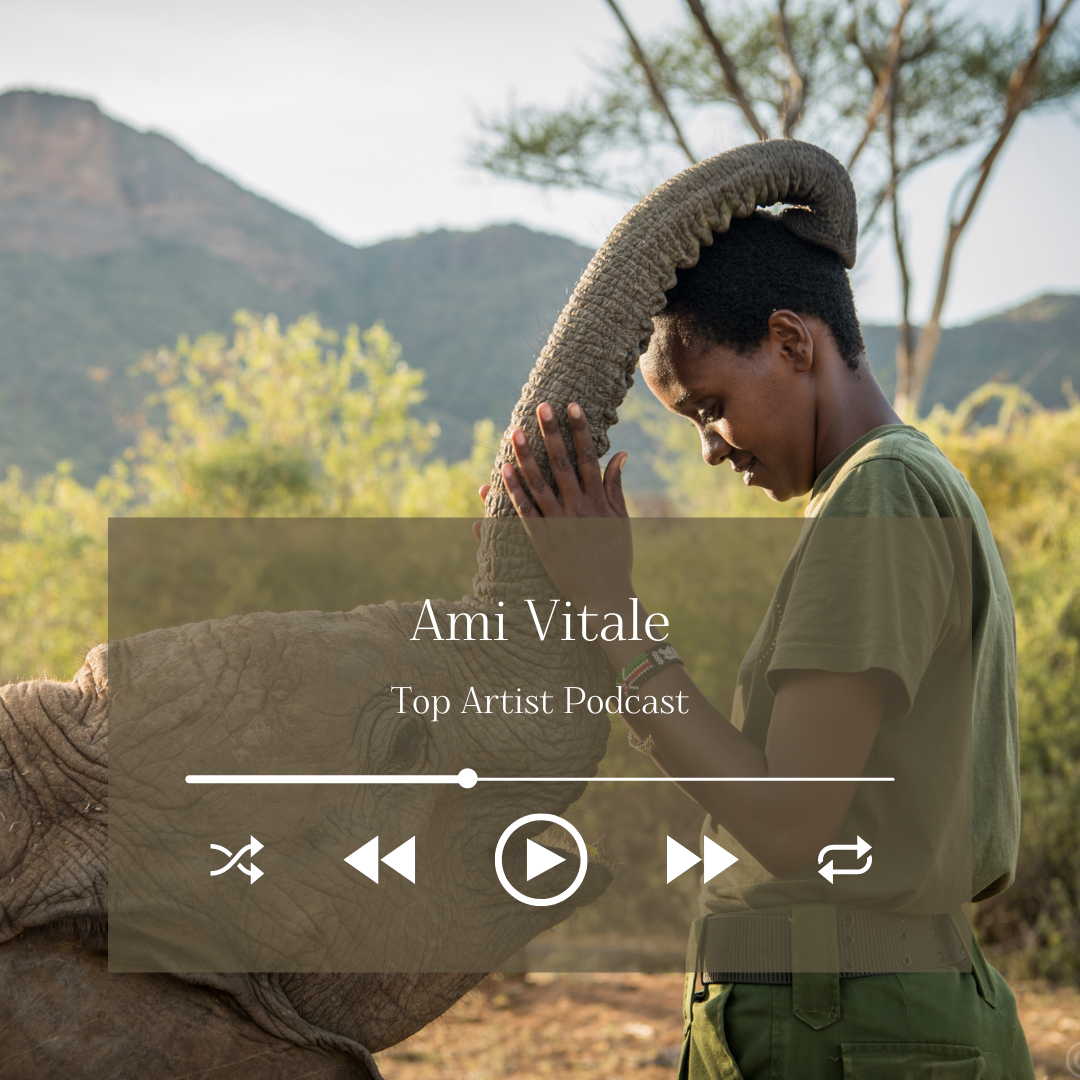 Photographer Ami Vitale on Following Your Heart and Documenting Stori…

Photographer Ami Vitale documents endangered animals and the special bonds they share with their caretakers. This week on the , w…