Photographer Gregg Segal on the Waste Culture, Diet, and Globalization 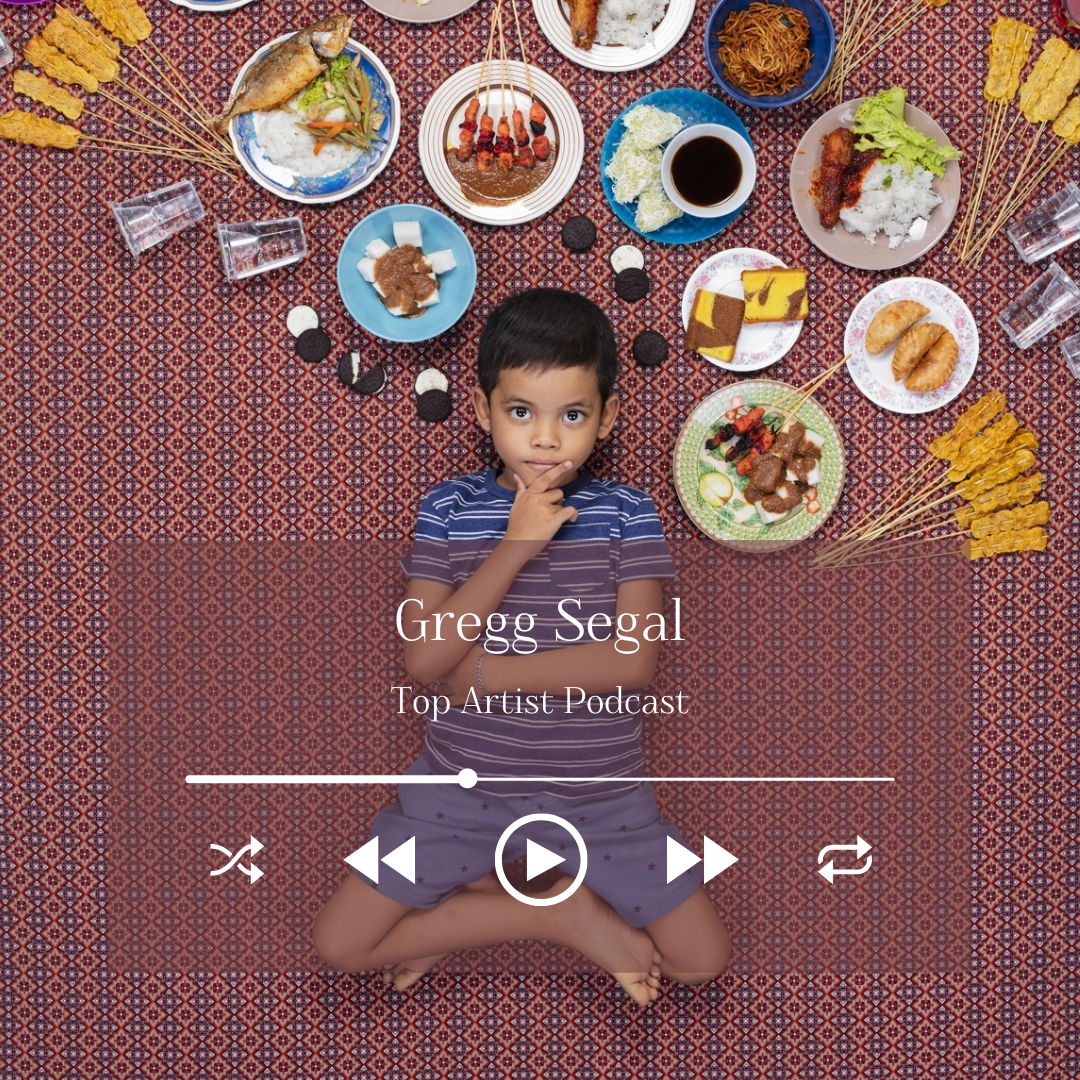 American photographer Gregg Segal has always been fascinated by the way we consume. From what we throw away to what we eat, nothing is off-limits.

American photographer Gregg Segal has always been fascinated by the way we consume. From what we throw away to what we eat, nothing is off-limits. We spend time chatting with Gregg about his groundbreaking series “7 Days of Garbage” and “Undaily Bread” to understand what he’s learned about the way we produce waste and what we can take away from other cultures.

Kids Around the World Photographed Surrounded by Their Weekly Diet

Venezuelan Refugees Surrounded by Their Belongings 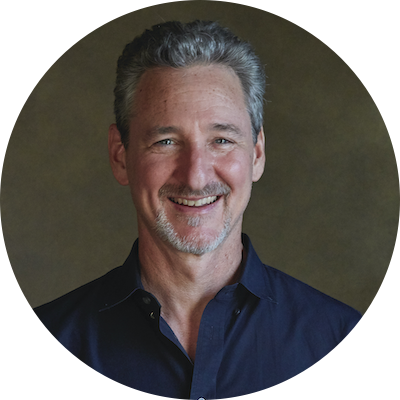 Gregg Segal studied photography and film at California Institute of the Arts (BFA) dramatic writing at New York University (MFA) and education at The University of Southern California (MA).

Segal approaches his work with the sensibility of a sociologist – using the medium to explore culture – our identity, memory, behavior, roles, beliefs, and values. His photography utilizes stark contrast and juxtaposition to engage viewers and provoke reflection. He draws on his background in writing and film to make pictures that are single frame dramas with a sense of something that has or is about to happen.

Segal’s photography has been recognized by American Photography, Communication Arts, PDN, Investigative Reporters and Editors, The New York Press Club, the Society of Publication Designers, and the Magnum Photography Awards. Segal’s portraiture and photo essays have been featured in Time, Newsweek, The Independent, Le Monde, Stern, Fortune, National Geographic Adventure, and Wired, among others.